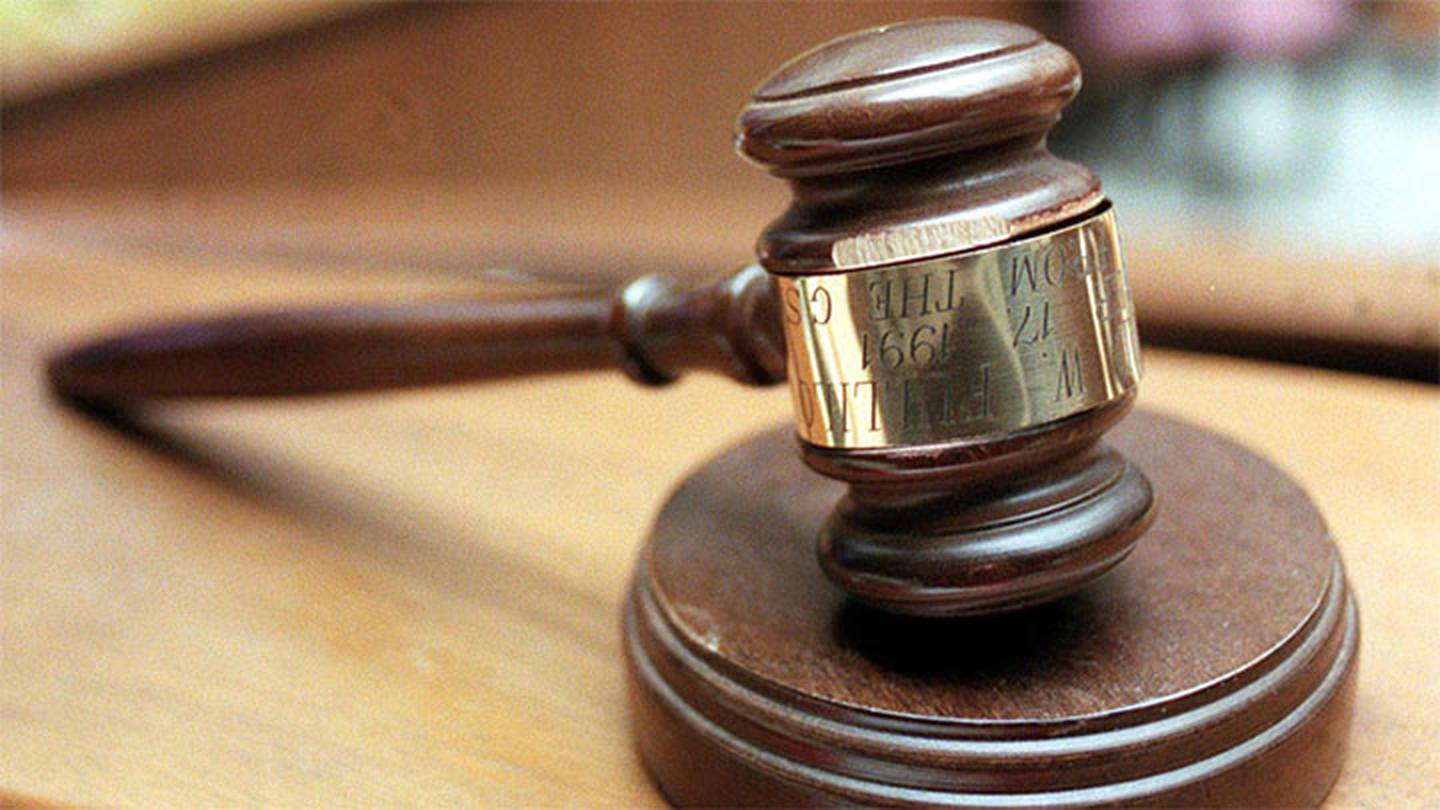 KING COUNTY, Wash. — A Renton man has been charged with allegedly selling fentanyl in downtown Seattle.

On July 2, an undercover agent in Seattle who was working on a counter-narcotics operation said he witnessed drug-related activity in the 1500 block of Third Avenue.

The officer said a man wearing a purple sweatshirt and a red fanny pack approached him and asked if he wanted some “blues”.

According to court documents, blues is a common name used by drug addicts for round blue pills marked with an “M” and a “30”; the pills are often pressed in clandestine laboratories and regularly contain fentanyl.

The undercover officer said he had $20 and the man told him he could get four “blues,” according to court records.

The officer said he and the man started walking north. He also said he showed the man two $10 bills given to him inside the West Quarter.

The man allegedly took a plastic bag out of his fanny pack and placed four blue pills in the officer’s hand. In return, the officer gave the man the two invoices issued.

The officer said he saw more blue pills inside the plastic bag.

The serialized invoices that were given to Mitchell were retrieved and returned to the West Ward, police said.

The blue fentanyl pills, 9.5 grams, were entered into evidence.

Mitchell, who has several other convictions, including robbery, organized retail theft and assault, is due to enter his initial plea on July 21 at the King County Courthouse.