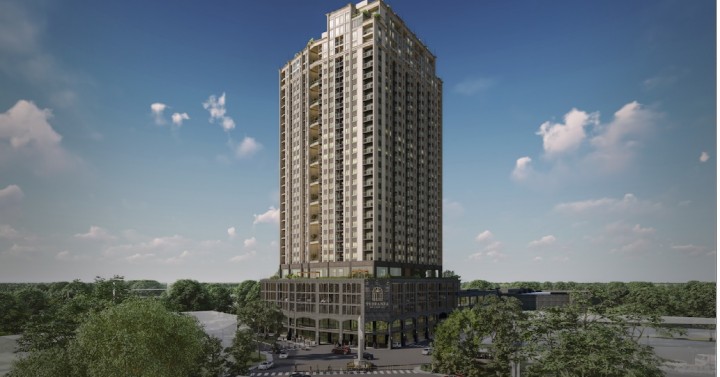 ILOITO CITY – A PHP 1.5 billion residential tower will soon rise in this city after a groundbreaking ceremony on Wednesday.

The 33-story tower with 600 units to stand on a 2,539 square meters (m²) in the downtown area of ​​this city will be developed by developer Visayas-Mindanao Cebu Landmaster Inc (CLI) in partnership with the International Builders Corporation (IBC) under the joint venture with GGTT Realty, according to a press release.

The Terranza Residences project, already 75% sold, is expected to be completed in 2025 and will generate projected revenues of PHP 2.4 billion.

The ramp-up of the project “indicates a strong demand for housing, even for high-end projects in the Visayas and Mindanao”, according to the CEO of CLI, Jose Soberano III, in the same statement.

“The VisMin residential market remains very promising for us. All the more so in Iloilo, because we have partnered with IBC, a successful local company also known for its philanthropy, ”he said.

The investment is CLI’s second project in Iloilo; the first was Casa Mira Iloilo, which is already 97 percent sold.

Soberano added that they will roll out more projects similar to Terranza due to the high residential market.

“We are rolling out other projects like the Terranza residences in the last quarter of the year,” said Soberano.

CLI has over 100 developments in 15 key cities in Visayas and Mindanao and will continue to expand VisMin’s operations to other cities with high potential.

It is in the process of acquiring more properties to support sustained growth. (ANP)