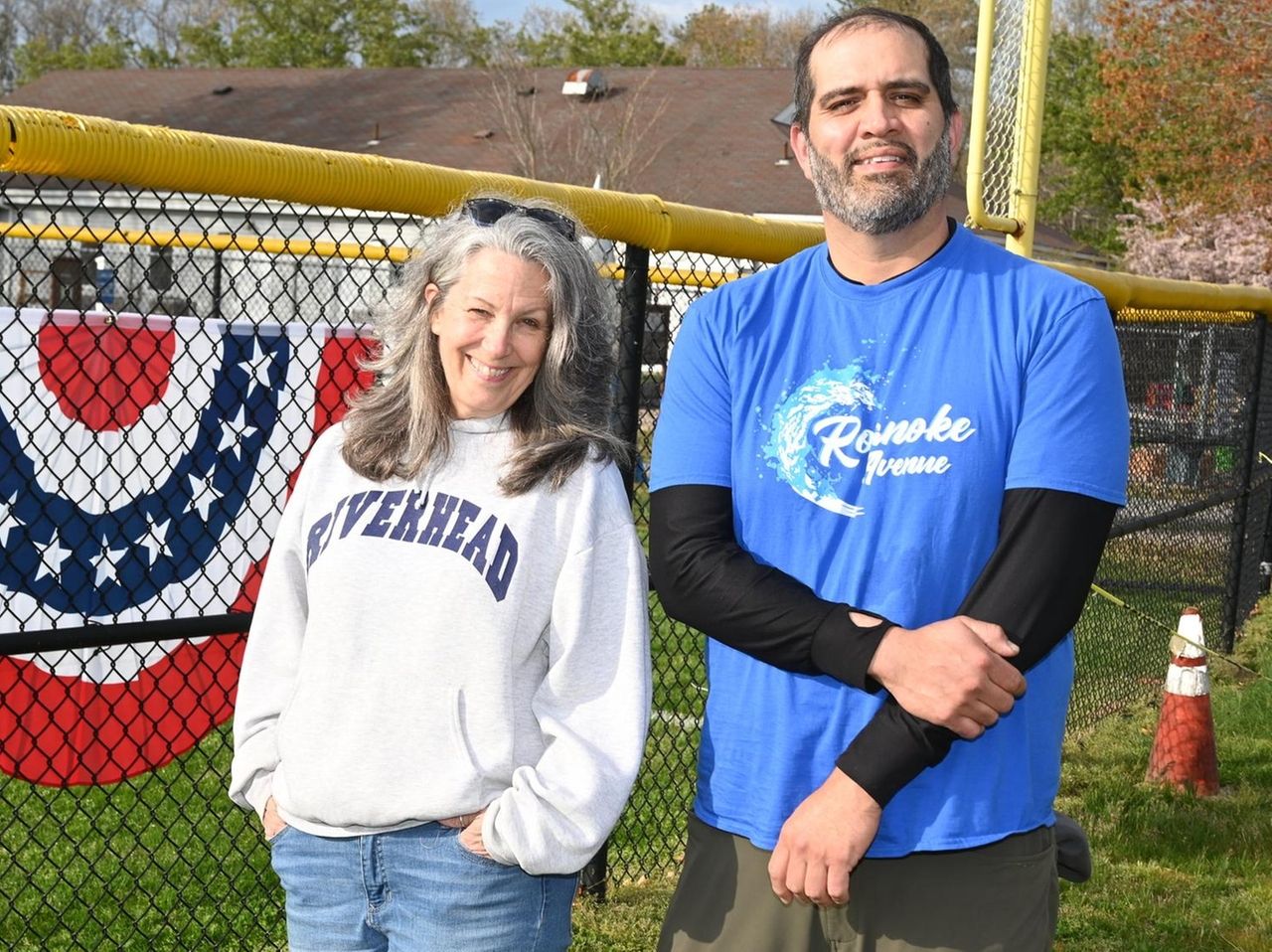 The founders of a new civic association in Riverhead say the group will be an advocate for residents on issues affecting the town centre.

The Heart of Riverhead Civic Association, the first such group to focus solely on the downtown area – from the Peconic River north to Route 58 and from Mill Road east to Route 105 – will launch on 14 may. Residents and business owners are invited to share their concerns and ideas on how to shape the community’s future, organizers told Newsday.

Bringing voices to the table

The co-founders said the group had become concerned about the growing number of development proposals presented to the city in recent years. The transfer-oriented development around the LIRR station at Osborne Avenue and Railroad Street is one such proposal.

Although the group has said it does not oppose the development, it hopes to raise awareness of such projects and give the community representation on these issues, said Micieli-Martinez, who works in the wine industry in the East End.

“If you look at Riverhead, a lot of the proposed projects in residential and commercial terms are planned for downtown Riverhead,” Micieli-Martinez said. “Historically, the city center has not had a city [association]… so we have no representation downtown. We thought it was a good opportunity now to train and create something that will hopefully allow residents’ voices to be heard. »

A forum for neighborhood issues

Kramer, a longtime Riverhead resident, said one issue that spurred the group’s formation was a fire in November that tore through a century-old Victorian house in Riverhead, killing five people. The house apparently lacked smoke detectors, Suffolk Police said at the time.

In March, city officials began discussing proposed code changes to its rental housing law to bolster safety, such as reducing the length of rental licenses from two years to one to allow officials to Code enforcement inspects rental units annually.

Kramer said the November fire raised some public safety concerns for him and the need to change city safety codes to prevent future tragedies. The civic group could be a forum where people can discuss these issues, he said.

“The band gives us the opportunity to have meetings with people and talk about these things,” Kramer said.

“A way to bring people together”

The group also hopes to help connect people who live and work in the city center in a non-political way, through meetings and social events such as block parties, said Clifford, chair of the anti-political task force. -Riverhead bias.

“There is so much diversity in this particular area. There are people who don’t know their neighbors,” Clifford said, “and we thought that was a really good way to bring people together.”

The association will meet on May 14 at 11 a.m. at the Riverhead Free Library. Most meetings will be open to everyone, but only residents will be able to vote, the group said. Annual dues will be $25 for residents, $50 for businesses and $25 for friends outside the district.

Jean-Paul Salamanca covers the East End. It focuses on Riverhead, Southold and Greenport on the North Fork, as well as Hampton Bays, Westhampton Beach, Flanders, Riverside and Quogue on the South Fork.