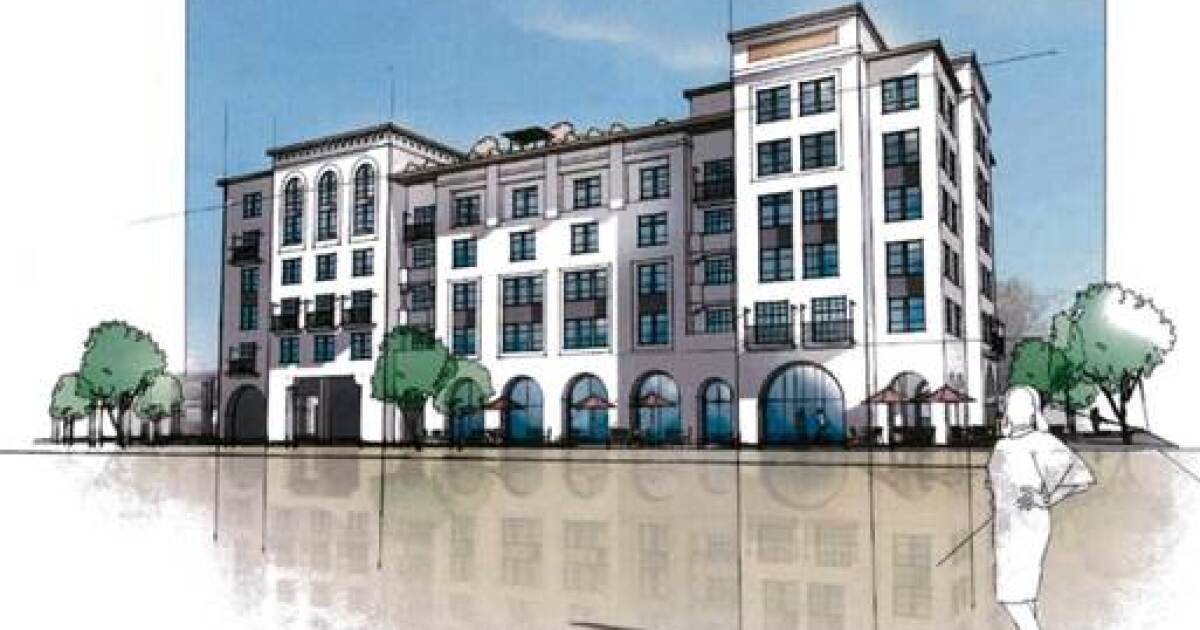 The City of Santa Maria is working with a local development corporation to build a five-story building with housing and commercial space that it hopes will help revitalize the downtown area.

Earlier this year, local developer Vernon Property Group bought a nearby discount store to convert into apartments. Now they are buying other properties all over town to expand.

Chuen Ng is the Community Development Manager of Santa Maria. He said downtown revitalization plans have been underway for more than 10 years.

“The last update was done in 2015. In 2019, we adopted a downtown streetscape plan, intended to beautify the Maine and Broadway corridors that intersect downtown,” Ng said. .

Last month, the city held a meeting to finalize the development agreement with Vernon, but Ng said the project was still subject to review by the downtown community, planning commission and council. municipal. He said that in the past, the city has collected feedback from residents asking for more entertainment and recreation spaces.

“What we’ve heard over the years is that our residents want a pedestrian-friendly downtown, that there will be places to go, that there will be a mix of uses, including a residential commercial, but definitely, you know, entertainment uses, cultural uses that people can go to,” Ng said.

Ng said the deal was to revitalize several underused parking lots, a plaza and a park in Santa Maria. He says the developer came up with concepts to combine residential and commercial development with the aim of having a gathering place in the community.

Ng said that as the project progresses, there will be more opportunities for public participation at city council meetings. He said their biggest hurdle will be getting the community to accept the city’s broader revitalization goals.

“Not everyone may agree on the intensity of the proposed concepts – you know, five-story buildings are proposed. There are a lot of housing units that have been proposed,” Ng said.

He said there is still a lot of work to do, and the next step is the permitting process where the developer applies for the right to develop on the property through zoning and occupancy permits.

The Santa Maria City Council meets every two weeks on Tuesdays at 5:30 p.m.