shootings on the rise in the city center, according to police data | Chicago News 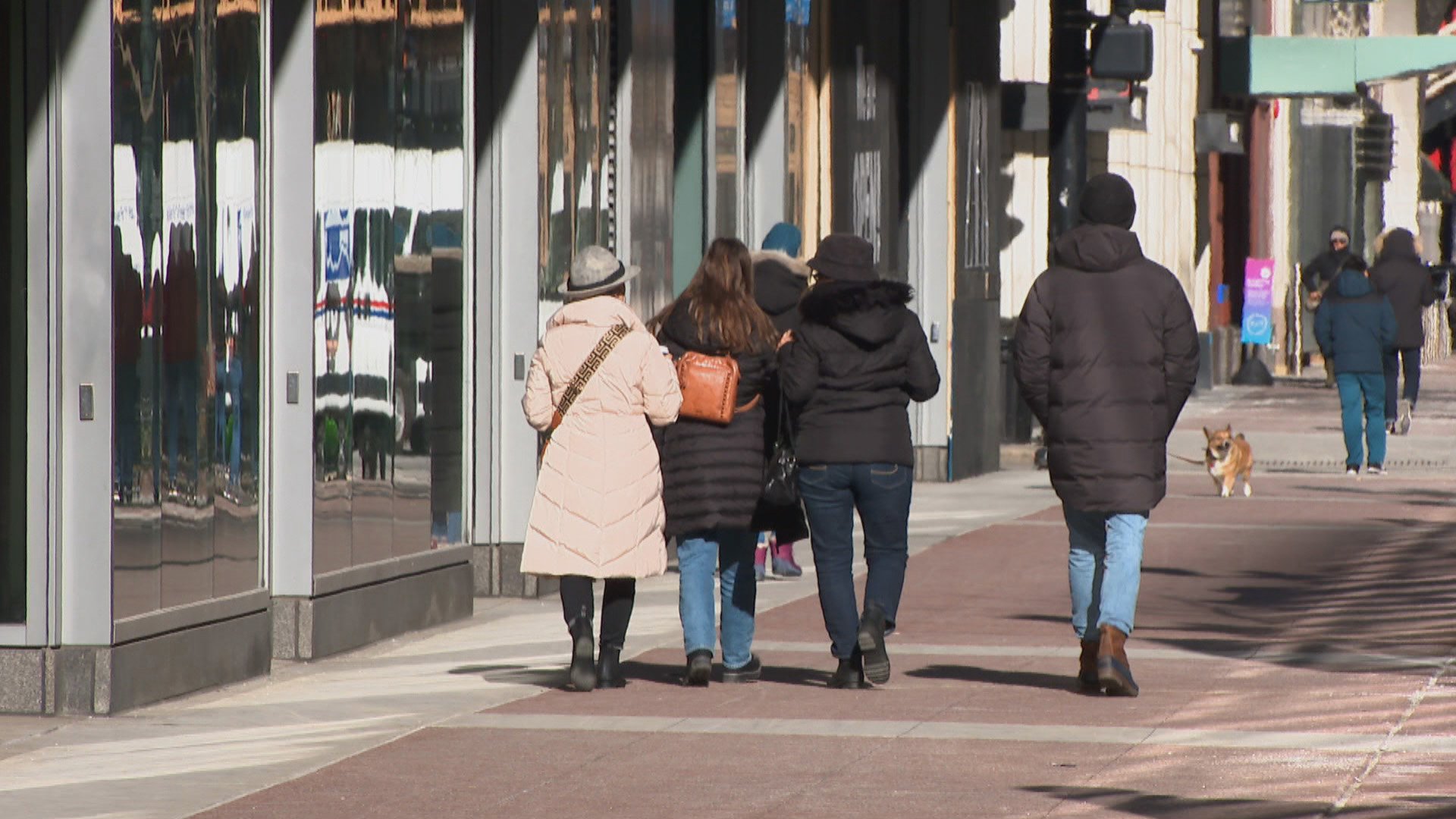 Ten people were killed and at least 50 people were shot dead in Chicago over the weekend.

Public officials are left to grapple with how to deal with the problem as violence also increases in the loop.

Of the two police districts that make up the downtown core, Chicago Police data points to 48 shootings so far this year in Ward 1, compared to 29 at the same time last year. That’s a 66% increase.

“It is correct to say that shootings as well as homicides are on the rise in this area, but it is still less than the total in many other areas of Chicago,” said Andy Boyle, director of product engineering for the Chicago Sun-Times, where he conducted data analyzes on urban violence. “We saw about one gunshot victim per about 4,000 people in the city center, but in West Garfield Park it was about one gunshot victim per 98 people for the period… there is a huge gap in terms of where the violence is in the city.

Downtown crime accounts for less than 1% of shootings in Chicago, Boyle noted.

Deborah Gershbein, President of Streeterville Organization of active residents, says the increase in the number of downtown shootings has been a growing concern for residents since the start of the pandemic.

“Streeterville was a very safe area,” Gershbein said. “The residents are very alarmed at the moment and have the impression that they could be the victims of a crime. They want to know what we can do to make it a safer environment for us. “

“We need a greater police presence on the sidewalks, on the streets of Michigan Avenue in particular, and they need to use technology for a more effective means,” Hopkins said.