Silencer or noisy exhaust system? NYS about to distribute tickets 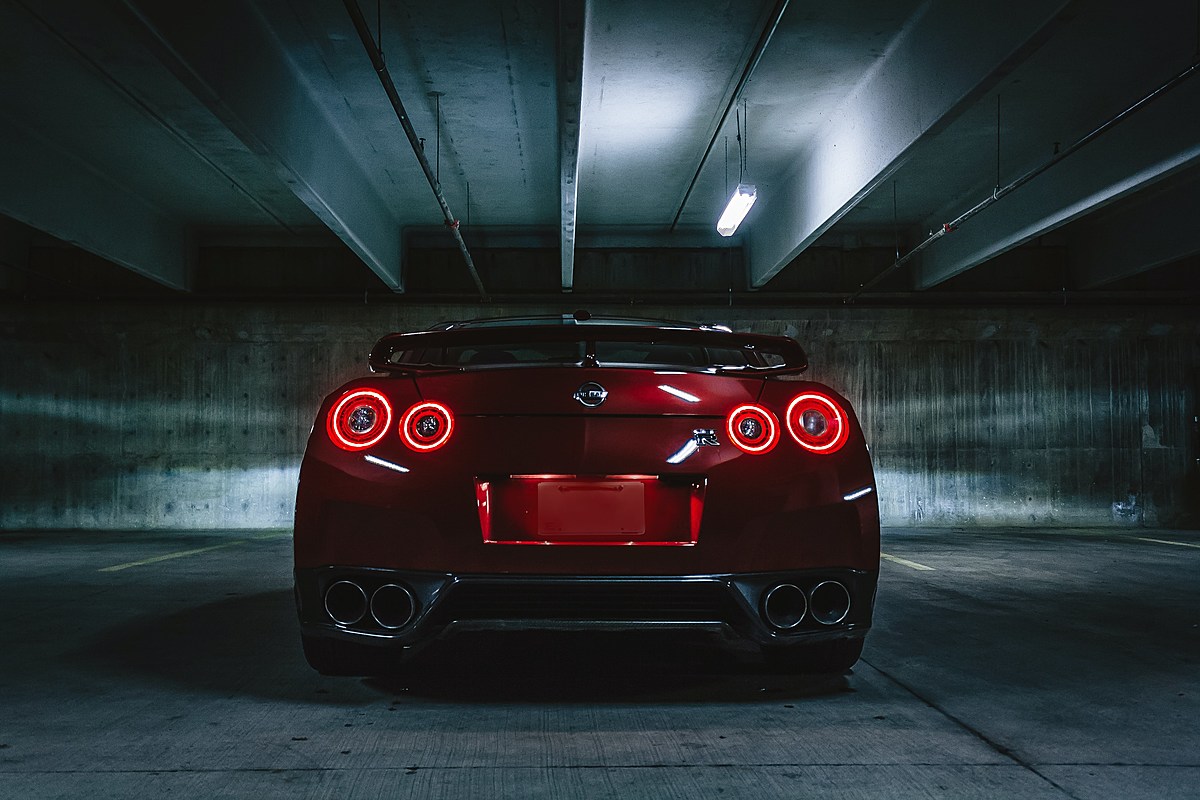 As of Friday, April 1, 2022, if you have an “excessively loud” muffler or exhaust system, you can expect a high chance of being pulled over and ticketed. It doesn’t just affect motorists; this also has an impact on mechanics and workshops.

New York is no stranger to imposing fines for loud mufflers or exhaust systems, but in October 2021, New York Governor Kathy Hochul signed a new bill that would increase fines. for exhaust noise violations statewide from $150.00 to $1,000. The law is part of New York State’s Stop Loud and Excessive Exhaust Pollution Act or SLEEP Act.

According to SEMA’s Catalog of Exhaust Noise Laws, New York will now carry the stiffest fine for exhaust noise in any of the 50 states. The new fine in New York doubles the fine imposed by Colorado, which is $500.00.

The New York Times claims that the issue of loud mufflers and exhaust systems has been raised largely thanks to illegal drag races taking place across the state. Regardless of why the issue was raised and then enacted by Governor Hochul, the fine is meant to sting and enough to induce the operator to quickly address the noise issue.

The new law, which will come into force on Friday, April 1, 2022, will prohibit the sale of devices that increase the sound level of a silencer by making it louder than “the system originally installed on a motor vehicle.”

Additionally, the law will prohibit the installation of such devices and result in not only a $1,000 fine, but also the possibility of a 30-day jail sentence. Anyone caught driving a vehicle with a modified muffler or exhaust system or anyone caught installing prohibited devices will be subject to a fine and/or imprisonment.

The new law also impacts those who ride a motorcycle that is excessively noisy. The fine for noisy motorcycles will be, effective April 1, 2022, $500.00 and/or 30 days in jail.