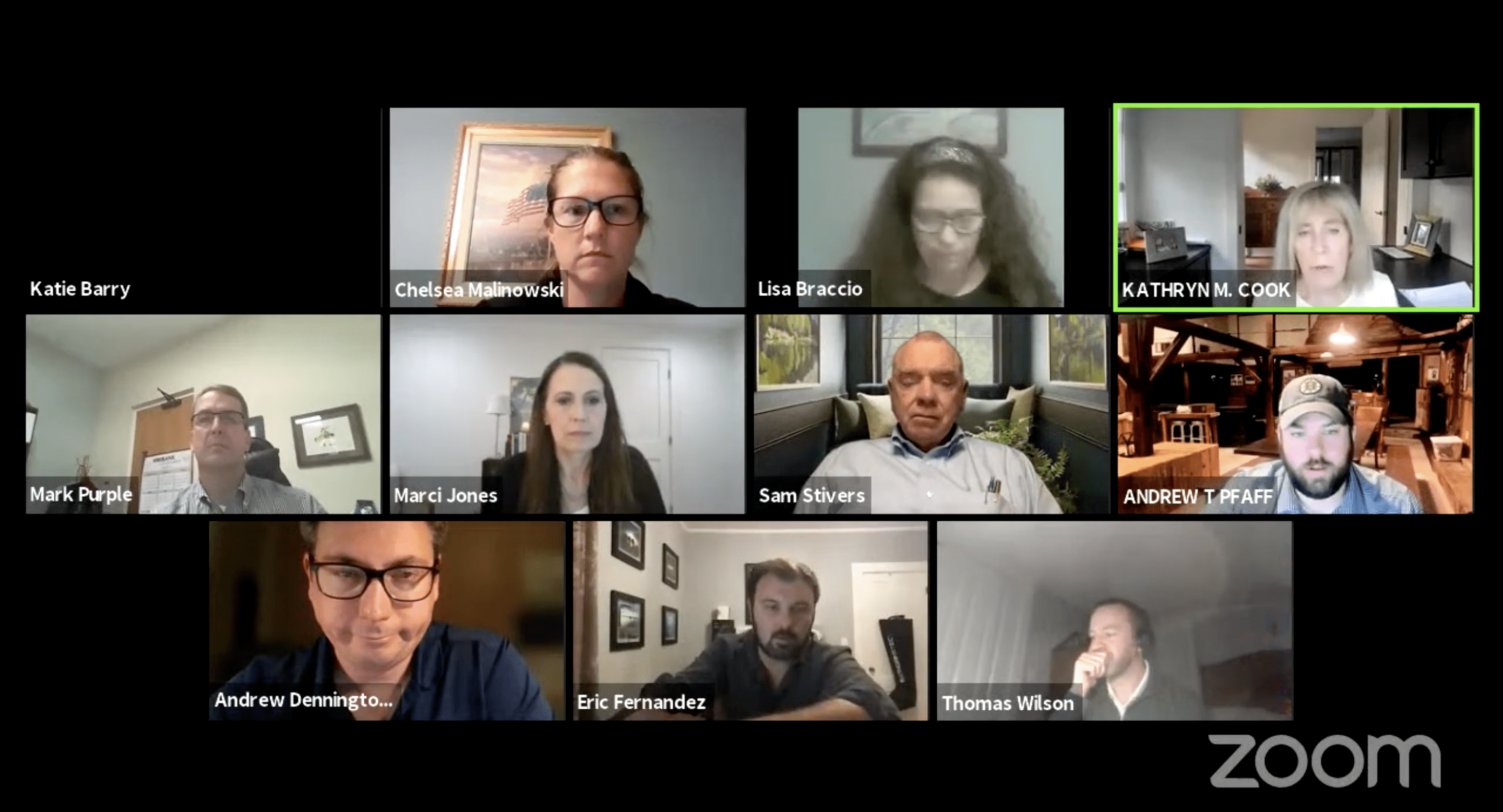 SOUTHBOROUGH – Trying to reach consensus on a proposed downtown bylaw is proving to be a challenge for the Southborough Board of Selectmen, the Economic Development Committee (EDC) and Planning Council.

At an Oct. 5 board meeting, EDC members voiced continued concerns about changes to the proposed by-law, which is expected to be presented before the special city meeting on Monday, November 1.

It will take a two-thirds vote for approval.

EDC member Julie Connelly said the town planning council’s initial request two years ago was to have “de jure” mixed-use development in the city. The idea was to allow residential units on commercial spaces, a concept envisioned in the 2008 master plan and many other reports over the past decade, she said.

EDC opposes three areas in the Planning Board’s most recent version of the proposal.

These include a mixed-use restriction that residential units make up no more than 40 percent of a building, a limitation to three residential units allowed in a mixed-use development (up from eight in a previous version) and the reduction of the floor area the reporting requirement to 0.30 from the previously agreed 0.35.

Selection committee chair Lisa Braccio said the regulation should be looked at as a whole, acknowledging that there is currently “no right, no mixed use” allowed. This bylaw, she said, would allow downtown uses that are not currently possible.

She said it was a “great starting point”.

Braccio has mentioned on several occasions that the objective of the bylaw is to “revitalize” the downtown area and attract small businesses there, such as a bakery, café, microbrewery or daycare center.

However, Selectman Martin Healey said the 40 percent restriction “says something very unfortunate about the town of Southborough” and its commitment to diversity, inclusion and housing equity. .

“Are we going to walk or just talk?” ” He asked. “It’s really important for Southborough to put up or shut up about this stuff.”

The by-law provides that everything that opens onto the street is commercial on the ground floor.

Connelly and EDC member John Wood spoke about wanting the option of a disabled accessible unit on the first floor and being in compliance with the Americans with Disabilities Act.

Connelly said she believed there was a “camaraderie” between the three groups, initially working on both business creation and diversity in housing.

“I am surprised to see a decline,” she said. “I’m kind of surprised by the accusations that we’re making a housing settlement.”

Stivers said changes could be made later, but said it was important to put something in the hands of voters to consider at the town assembly.

Braccio said the opposite, the city will have to wait three years before trying again.

The Town Planning Council has left its public meeting open and will discuss the matter again on Monday, October 18.

Study to be explored on a possible regionalization of dispatch services in the region (communityadvocate.com)