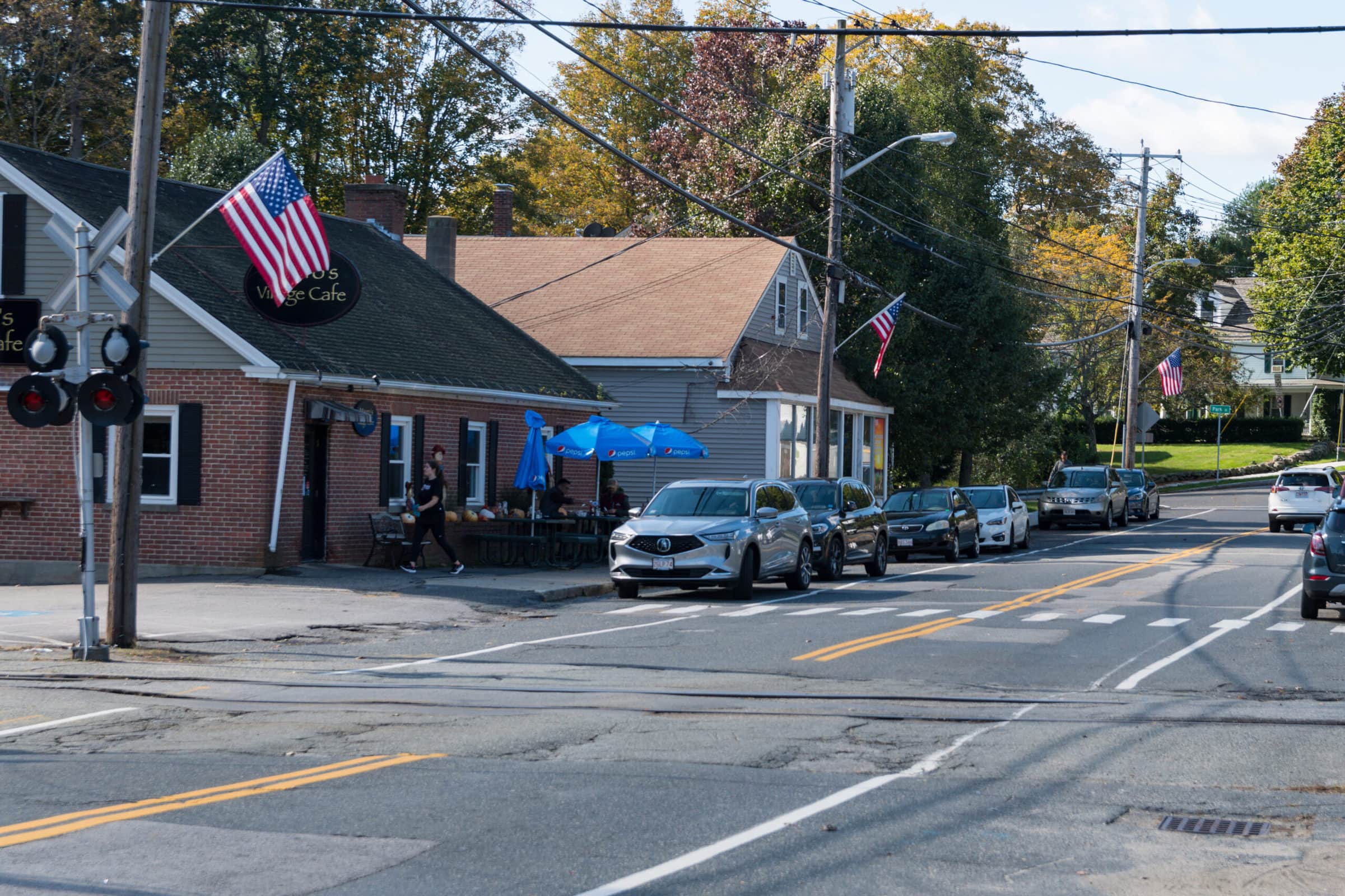 SOUTHBOROUGH – Members of the Southborough Advisory Committee and Board of Directors reviewed the 10 mandate articles for the special city meeting on November 1 during a nearly four-hour session on October 7.

The article that sparked the most discussion was a draft regulation to create a downtown district.

After discussing the issue at previous meetings, members of the Economic Development Committee still disagreed with some of the restrictions proposed by Planning Council.

Among the points of disagreement are a mixed-use restriction whereby residential units make up no more than 40% of a building, a limitation to three residential units allowed in a mixed-use development (up from eight in a previous version) and reducing the floor area ratio requirement to 0.30 from a previously agreed ratio of 0.35.

Selectmen chairwoman Lisa Braccio said if any amendments are proposed at the town hall, voters are likely to be confused and demand that the item be postponed indefinitely.

She added that there would be no visual capability during the meeting and voters should strictly rely on the documents in their possession.

Selectman Martin Healey has said he supports the proposal for the mandate, but hopes the EDC “sticks to its guns” and advocates for changes. He said changing a few numbers wouldn’t be too overwhelming for voters to understand.

Selectman Sam Stivers agreed, noting that entering the meeting with a document featuring a “marked version with half a dozen changes … is not a steep hill to climb” for voters.

Healey said he supported the publication of the article for both “practical” and “cynical” reasons.

He said he believed certain provisions of the regulation were “long overdue and useful”. He said he also believed that if the by-law were passed without relaxing some restrictions, “the effect would be to kill it as a mixed-use zoning by-law.”

Healey said he suspected the city would watch other communities “do great things,” in terms of development while Southborough remains the same.

“I hope I’m wrong and that this generates development in the city center,” he added.

Responding to comments that Planning Council made “eleventh hour changes,” Member Meme Luttrell, who was present on October 7, said public hearings were held to listen to the comments. The changes were made as a result of those comments, she said.

Luttrell said the changes around mixed use in the proposal “don’t kill mixed use. This encourages more commercial development rather than residential.

Advisory committee member Tim Martel said the inclusion of multi-family projects that are not mixed-use in the bylaw is “really problematic” and will spark outrage from voters.

Martel said residents would see his inclusion as a “back door to building high density housing.”

Advisory committee chair Kathryn Cook questioned the presentation of an article at a town hall meeting as town planning council, Selectmen and EDC failed to agree on it all.

“What do we accomplish if it’s not covered by all the boards?” ” she asked.

Selectmen Andrew Dennington and Stivers spoke about the importance of presenting the bylaw to voters at this time. Once it is passed, changes and adjustments can be made in the future, they said.

Braccio reminded elected officials that they had voted in favor of the decisions taken by the town planning council in its latest draft regulation.

The board is due to meet again this evening at 7 p.m.

Braccio noted that consensus might not happen and she fears two years of work may end up being “a lost opportunity” for Southborough.