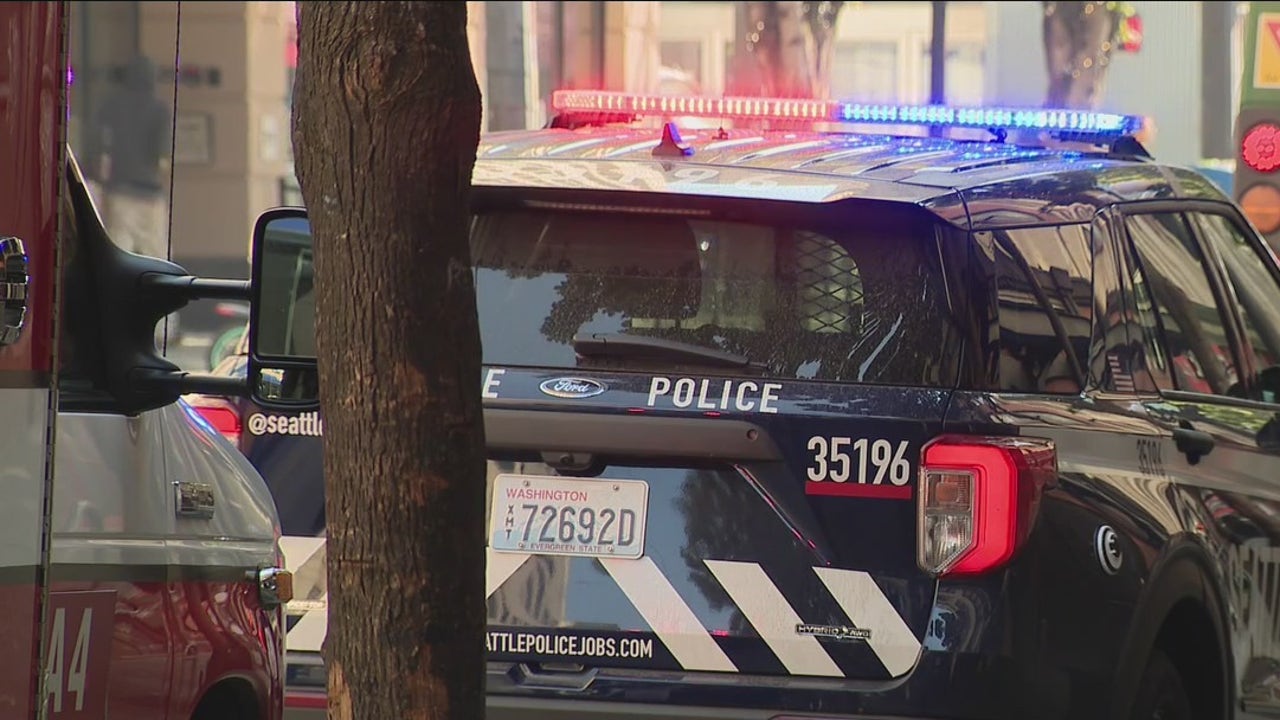 176 people have died of opioid overdoses this year in Seattle, and officials said many deaths were due to fentanyl.

SEATTLE – 176 people have died of opioid overdoses this year in Seattle, and officials said many deaths were due to fentanyl.

A person accused of selling the deadly drug was charged on Monday. Investigators said it was one of dozens of drug busts they conducted as part of their effort to prevent Third and Pike in downtown Seattle from becoming a “market open for drugs and stolen goods”.

Officials said the intersection is where predators know they can prey on people struggling with addiction.

This is where Seattle police say Christopher Davis was arrested in September with blue fentanyl pills in a CPR pouch he was carrying. Investigators said they saw him put the pills in a man’s hand before Davis tried to fend off officers during his arrest.

The King County prosecutor’s office said he joins the long list of suspected peddlers arrested in those corners.

“Just through August, the King County District Attorney’s Office filed 35 drug trafficking cases just around Third and Pike. And that’s in addition to other cases in 12th and Jackson and other parts of the county. of King,” spokesman Casey McNerthney said.

McNerthney said the district attorney’s office is working with law enforcement to combat drug and drug trafficking throughout the county. He said the DA’s office credits Seattle Police Department patrols with focusing on Third and Pike in cracking down on the open drug market.

“When we receive cases and can prove that drug dealers prey on people and in many cases give them drugs that can kill or kill them, King County prosecutors will continue to do these cases a priority and to charge them immediately,” McNerthney said.

Despite 35 people charged with drug trafficking on Third and Pike, the challenge of dealing with drugs at this intersection continues. FOX 13 News captured what appeared to be drug dealing, open drug use and first responders helping someone, all during the lunch hour.

The problems cause Spice King staff to think about moving out when the lease is up.

“Maybe two or three months, four months. Then after that we move. But we’re stuck here,” manager Hema Sharma said.

Other store owners in the area are fed up with the criminal activity and its impact on their businesses. The Downtown Seattle Association said: “We urge our continued focus on closing an established drug market that has fueled addiction, crime and preyed upon vulnerable people in our community. Addressing this issue is critical to downtown recovery.

Some said there was still hope. Sharma said they are seeing a difference in the area through the accent patrols.

“Then after January, we start to see small changes, day by day. Day by day,” Sharma said. “I think we will stay here longer. If not, we think maybe a few more months, we will move.”

Davis’ arrest is the result of the Seattle Police Department’s “Operation New Day,” moving its mobile precinct to Third and Pine to shut down the open market for drugs and stolen property in that area. Davis’ next hearing is scheduled for October 12.