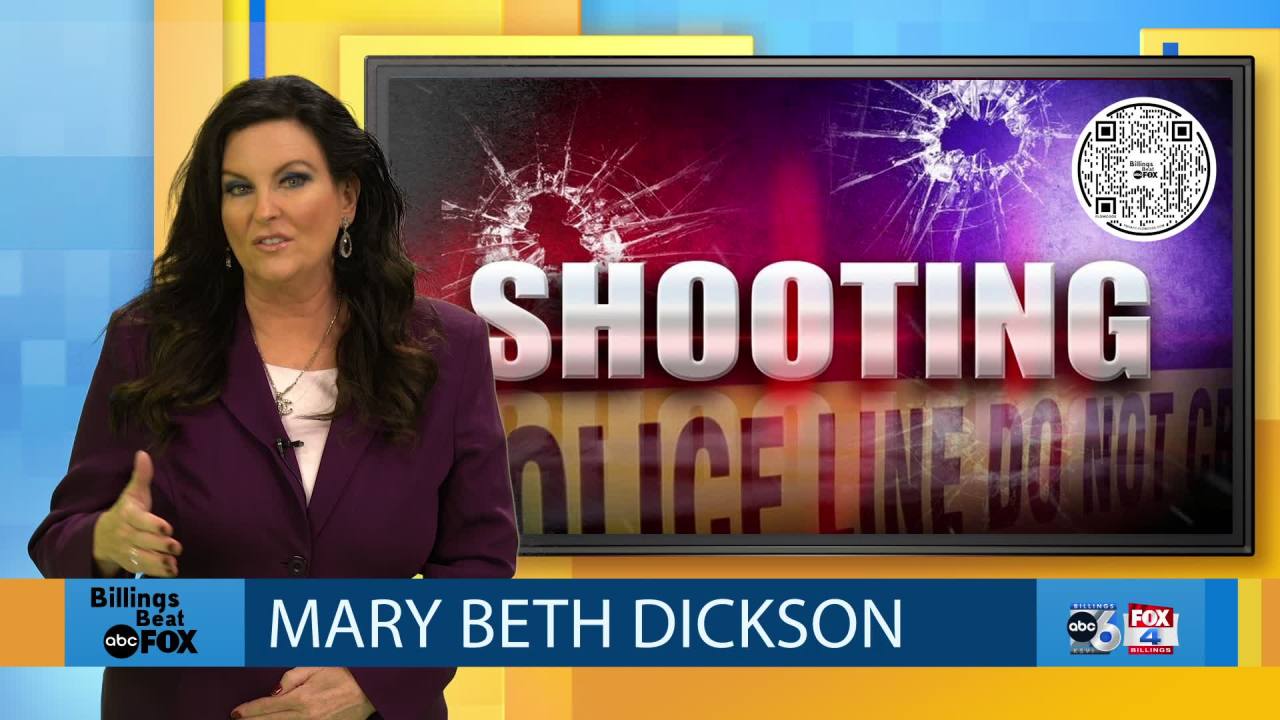 Why are the recent shootings in Billings perpetrated by teenagers? Why is this escalation happening in our city?

These are among the questions I posed to BPD Lt. Matt Lennick of the Billings Police Department.

I am bringing his answers to you because they are different from any others I have been given over the years of reporting serious crimes. “They feel emboldened. They tell us that they know there is not enough room in the prison and that they will be released. We arrest them and then they are back on the street. They know they will have the opportunity to commit another crime,” Lt. Lennick said.

“It’s a different generation. Their attitude is ‘You can’t do anything to me no matter what I do,'” Lt. Lennick said.

I asked him how law enforcement regains public safety. He’s one of the police officers who started riding bikes in downtown Billings to make our streets safer, and he did. Just having his presence downtown has made customers and business owners feel safer and it makes him an expert on what’s going on with young people. “We talk to them. We try to transmit violence and find a better direction in life. We can’t do much. They feel emboldened in the system,” Lt. Lennick said.

“We would like to arrest them and see that these charges stand,” Lt. Lennick exclaimed.

An 18-year-old woman was arrested on Friday September 16e for shooting a 47-year-old man, leaving him seriously injured. Four people, two minors and two adults, were charged this week in the shooting death of Koehn Parker.