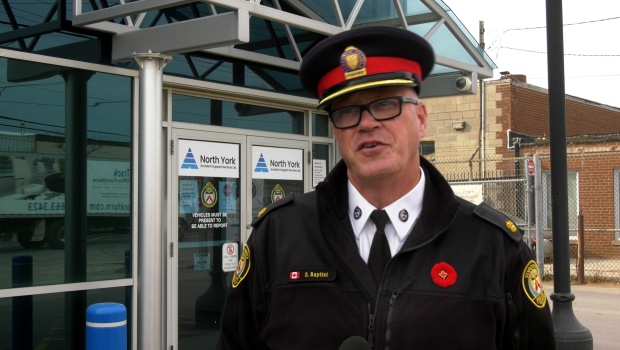 TORONTO – After years of asking cyclists and pedestrians involved in crashes to report these crashes far from downtown, where most crashes happen, the Toronto Police Service (TPS) will open a new reporting center crashes in Liberty Village in January.

The idea is to provide the city and the police with more crash data and remove a major obstacle to getting a crash report for cyclists – which can be a ticket to get resources for help them recover from their injuries.

“We are trying to make reporting easier and we want to encourage reporting,” said the superintendent. Scott Baptist, the district traffic operations commander for Toronto Police, said.

“We hope that the availability of this kiosk will encourage reporting and ensure that there is a better system for everyone involved,” he said.

The Liberty Village Crash Reporting Center will open on January 1 in the Toronto Police Traffic Services building on Hanna Avenue. It was due to open last year, but the pandemic closed police stations to the public for months, Baptiste said.

“We were ready to switch last fall. But the second and third waves of COVID-19 had police stations closed to public access. We couldn’t launch this and it was delayed, ”he said.

Approximately 700 collisions involving cyclists are reported to Toronto police each year. A police officer assists between 75 and 86 percent of them, according to a report by the Toronto Police Services Board. The rest, which involves less property damage or serious injury, is sent to collision reporting centers to assess the damage.

But there are plenty of accidents that go unreported at all, including a few that happened to cyclist Sean Killackey. He described being hit by a car while cycling along University Avenue a few years ago and lying on his back on the sidewalk. He was not taken to hospital.

He said he was also “carried” – when a car opens a door on a moving bicycle.

“I had major scratches on my body and this time we called the non-emergency police line and they told us to go to the collision reporting center in North York,” he said.

“It would be on very scary roads. I wasn’t going to go. It didn’t seem like there was any point in going there, ”he said. “So it was not reported. “

He said if there had been a crash reporting center in Liberty Village – about a 20-minute bike ride from the site of those crashes – he would have reported the crash. 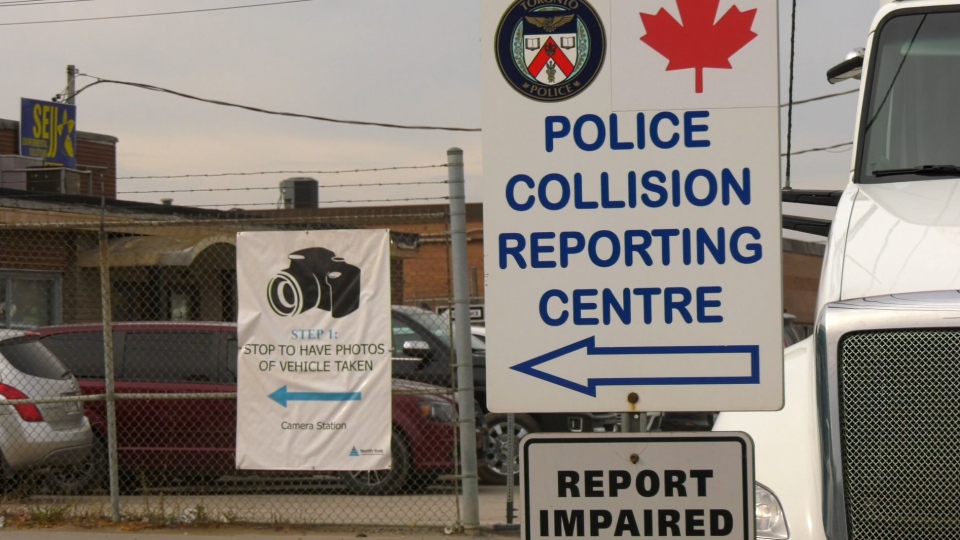 There is no cost to the taxpayer for the new service, said Steve Sanderson, president of Accident Support Services International. His service, he said, is paid for through arrangements with insurance companies.

“We wanted to make it convenient for the public,” he said. “We were concerned about the distance they had to travel to report minor collisions.”

Sanderson said the company is also testing a smartphone app so that certain reports can be made over the internet. But he warned that this approach would not work for many accidents because there must be independent damage accounting to prevent fraud. In other cases, an online form could speed up reporting, he said.

“If you were in the comfort of your own home and sat down and started the process, we would expect to see you and we will be prepared with this form already pre-filled, so you won’t be spending a lot of time with us,” did he declare.

Cycling lawyer and advocate David Shellnutt said he was happy that the crash reporting center could soon be online, as it could help cyclists get the report they need to access benefits.

But he says a lot more needs to be done to deter accidents from happening in the first place.

“This is not a solution to road safety in Toronto. The city must be based on coherent and generalized infrastructures and we need a change of attitude in society to see driving as a privilege and not a right, ”he said.