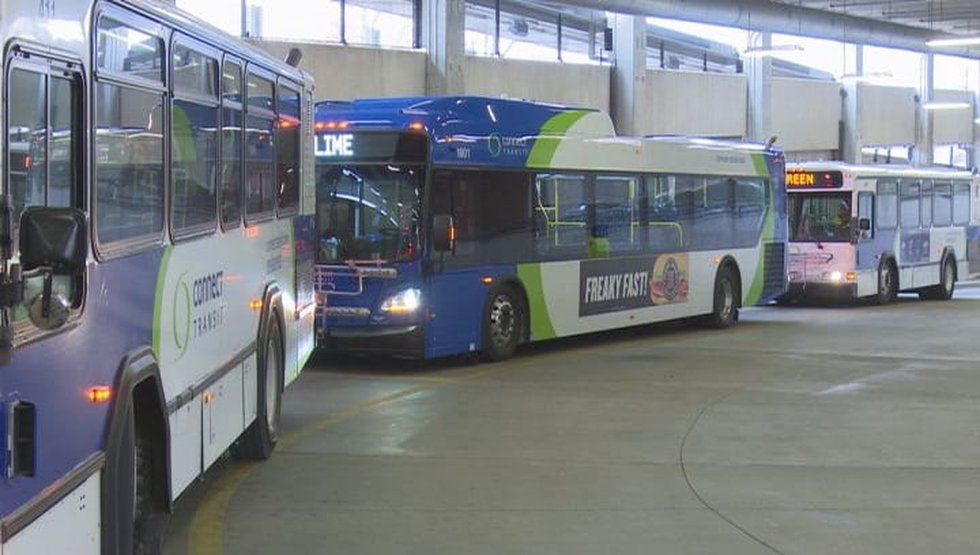 MCLEAN COUNTY (WEEK) – Connect Transit would add bus service to Rivian Automotive in West Normal possibly as early as August or September as part of a budget the public transportation system board will vote on in may.

At the end of March, just over 5,000 people worked at the electric vehicle factory, and the number is expected to increase in the near future. However, it is hoped the new route will serve many more in what is expected to be a high-growth area, said Connect Transit chief executive David Braun.

If Connect Transit’s board approves the budget, the new U-shaped route would start at Uptown Normal, go west towards Rivian, before heading east to downtown Bloomington.

The service would operate during peak hours, roughly between 6 a.m. and 9 a.m. and 2 p.m. to 6 p.m., according to Braun. He said it would not be an express service so there would be several stops along the way.

Four or five new drivers are expected to be hired, a portion of about $950,000 that is in the proposed budget for the coming fiscal year. Braun said 65% of that would be funded through the Illinois Department of Transportation’s Downstate Operating Assistance Program. He said the rest would come from federal dollars, tariffs and other local sources.

Braun said the transit system would eliminate Lime Express service to Walmart on West Market Street because the Rivian route would cover much of the same area.

There will be a public comment period, so Braun said the proposal could be changed.