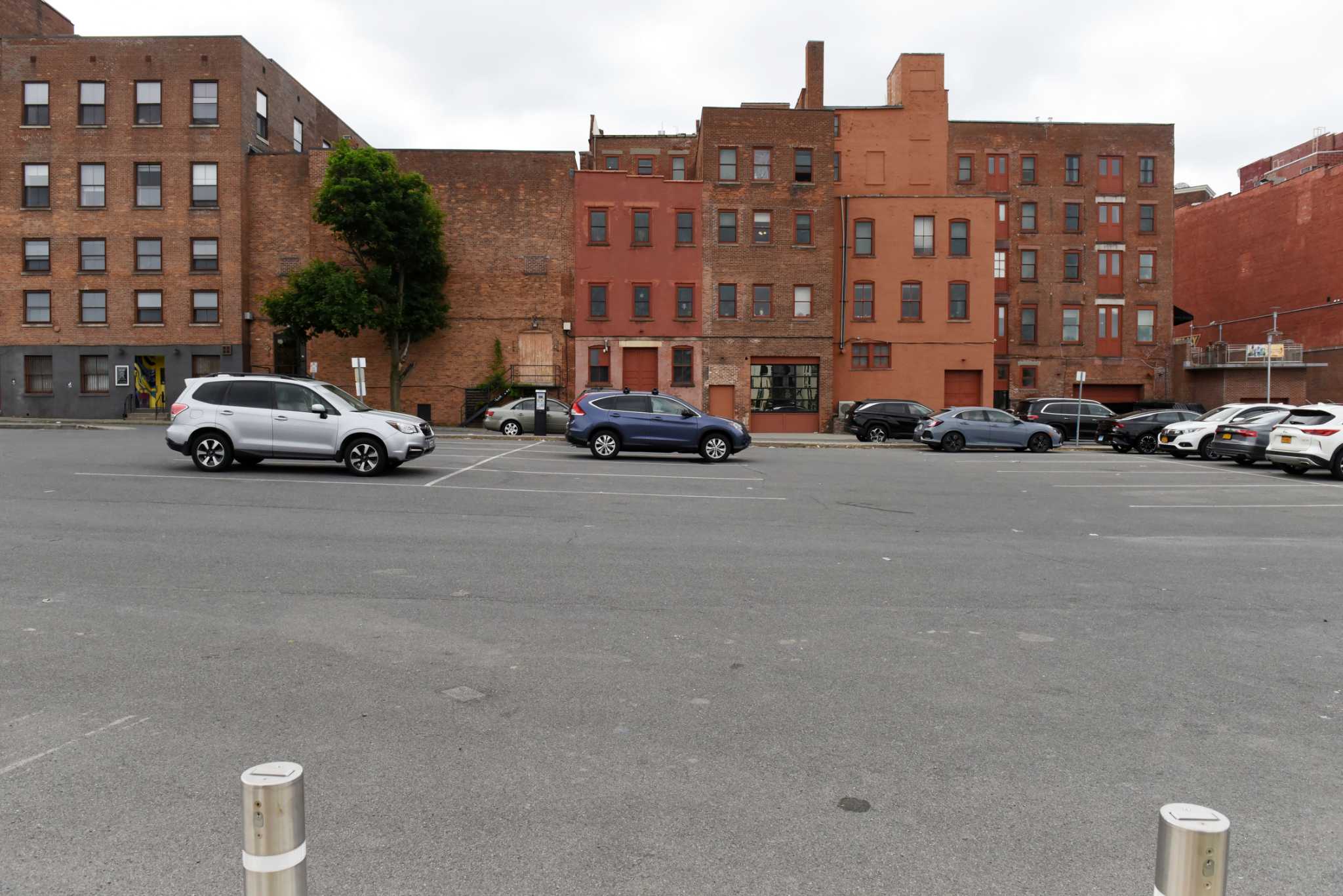 TROY – The city is seeking state approval to sink 200 geothermal wells in Riverfront Park to create a $12 million heating and cooling system for downtown businesses, nonprofits and residences -city to reduce carbon emissions and utility costs.

The state legislature was asked to pass a bill allowing the city to lease underground park land under the Front Street parking lot in Riverfront Park. State action is required since the park lands are affected by the work.

The city has $4.1 million in public funds for the first phase of the project to create the state’s first municipally-run geothermal campus district, plus an additional $500,000 for additional studies for the second phase. . The city is seeking additional funding for the $12 million project. Similar projects have been undertaken by colleges, universities and private office parks, city officials said.

“This will be an important step in reducing greenhouse gases,” said Dylan Turek, the city’s director of economic development.

The city is working with Troy Local Development Corp. (LDC), Siemens and CHA to plan and eventually build the geothermal loop that would transform the delivery of certain public services downtown. Construction could begin in late spring to early summer 2023.

The first phase envisions providing services to downtown businesses and apartments around Monument Square and on River Street, and from Broadway to Third Street. The second phase involves the extension of the geothermal loop along First and Second Streets to the campus of Russell Sage College, which is on the south side of Congress Street, and the Troy Housing Authority’s Taylor Apartments at the intersection of River and Congress streets.

The first phase of the geothermal loop “will create one of the first municipally-controlled energy utilities in the state to heat and cool a mix of private buildings and uses for a fee, as well as snowmelt in certain public spaces such as Monument Square. A geothermal energy system is a carbon-neutral use that provides heat in the winter and cooling in the summer,” said Steven Strichman, Commissioner of Planning and Economic Development for the city, to the city council in a note explaining the proposal.

“As the system grows, the system will quickly become a sustainable revenue generator for the city/LDC and a great asset/recruitment tool for investors and employers looking for locations to go to. meet prescribed emission reduction targets,” Strichman continued.

Geothermal heating will impact Hoboken Brownstone Co.’s plans to develop 1 Monument Square. The heating system will provide snowmelt coverage to the 8,000 square foot public plaza that is planned as part of the project on the 1.1 acre site at the south end of Riverfront Park between River Street and the River Hudson. Installing the system means that the place would be heated to melt the snow instead of relying on snow removal or shoveling.

It is expected that the remainder of the $64 million project that Hoboken Brownstone obtained approval from the city’s Planning Commission will be incorporated into the loop. This would include apartments and businesses.

Turek said the 200 geothermal wells could not be built on the 1 Monument Square site due to parking and utilities located at the site. The city carried out work on the site to prepare it for construction. This included work on the various utility lines that crisscross the property and reinforcement of the River Street retaining wall.

The city plans to install the geothermal well field below the Front Street parking lot to the current location of the Korean War Memorial. The park would be impacted for a short period by the installation of the wells. The surface would then be restored, city officials said.