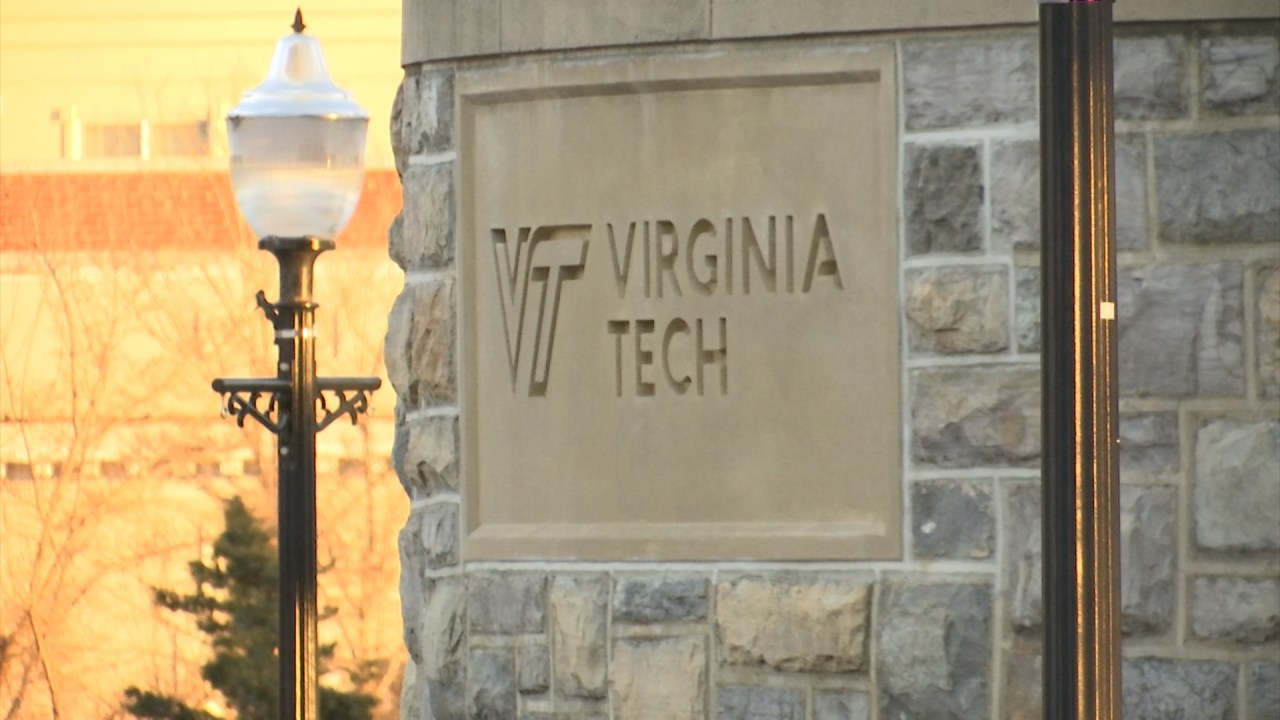 BLACKSBURG, Va. (WFXR) – Some Virginia Tech-area residents are questioning Virginia Tech’s alert system after information sent in campus alerts was sent later than expected and considered, by many, to be confusing.

Students and people working on the Friday night when the fatal shooting at the Melody Hookah Bar on North Main Street took place say they were terrified by the incident as people were seen running from the gunfire.

Kawthar Murtada was working late at Insomnia Cookies at the time of filming – which happened a few blocks away.

“A lot of students started hiding in some of the shops nearby because they needed transport to go home etc., but they couldn’t get there,” Murtada said.

She says some stayed inside Insomnia Cookies for security reasons, knowing the store is open until 3 a.m. But other restaurants and shops closed up and kicked out people hiding from a possible threat.

“They just sent a message saying there is a gunman spotted by 7-Eleven downtown. We haven’t received any safety protocols on ‘hey, stay inside, look for this kind of person’ or anything like that,” Murtada said.

Murtada says Virginia Tech’s alert didn’t come across as anything urgent or life-threatening, so many didn’t seem to be taking it seriously.

Virginia Tech student Carly Baum was hanging out with friends nearby and says the alert took a while to reach them. She also thinks her dorm didn’t announce a lockdown soon enough.

“It took them a while to lock down the dorms, so even if you came back, you couldn’t get in,” Baum said.

As a result, some students may have nowhere to go.

“The way they can do better is just tell people how serious the situation is because a lot of people where I was weren’t taking it seriously,” Baum said.

Breaking news, weather and sports on your smartphone with the WFXR News app

WFXR News has reached out to Virginia Tech for comment. They say they are not yet available to talk about it.