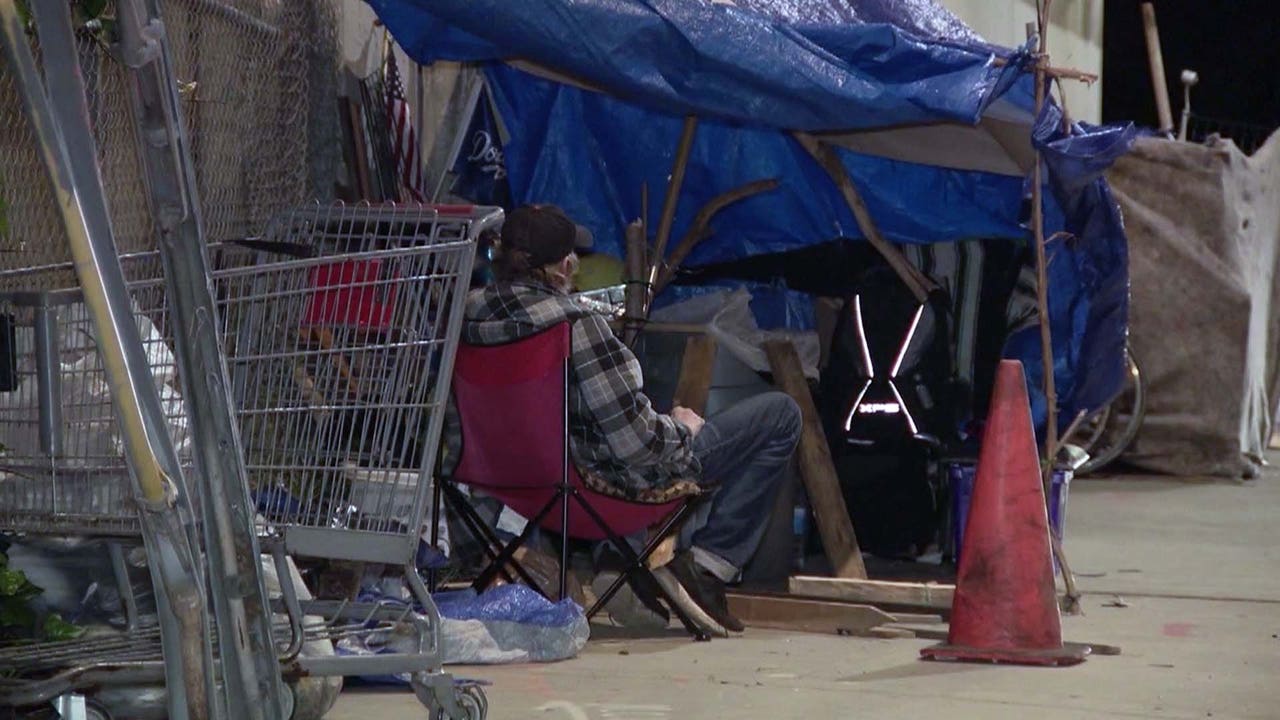 Amazon, Starbucks, Microsoft Philanthropies, the Bill & Melinda Gates Foundation, billionaires Steve and Connie Ballmer and others said Thursday they would spend more than $10 million to fight homelessness in Seattle.

SEATTLE – Amazon, Starbucks, Microsoft Philanthropies, the Bill & Melinda Gates Foundation, billionaires Steve and Connie Ballmer and others said Thursday they would spend more than $10 million to fight homelessness in Seattle.

The money will help set up and fund a new King County Regional Homeless Authority team, designed to triage and relieve homeless camping in the city’s downtown and Chinatown areas. .

Much of the money will help hire former homeless “peer navigators” who will meet and make plans for every homeless person living downtown. The initiative will also provide flexible funding to provide people with what they need for housing.

The story was first reported by Seattle weather.

Marc Dones, CEO of the King County Regional Homelessness Authority, said the goal was to reach fewer than 30 people living outside of downtown Seattle, compared to the authority’s estimate of 800 to 1,000. who currently live there.

RELATED: Some Seattle business owners are at their breaking point over crime

Businesses and local leaders have been calling for a solution to chronic downtown homelessness for months, as tourists and employees gradually return.

“Time is a waste,” said former Washington Governor Christine Gregoire, who contacted many of these organizations asking for donations. “We are in crisis.

The investment will pay for a team of 30 ‘peer navigators’, social workers who have been homeless and will focus on moving small groups of homeless people from the streets into housing.

Seattle’s current method of clearing encampments relies heavily on one organization to get someone off the streets, another to shelter them, and sometimes a third to house them long-term. Data indicates the success rate is low, with most people leaving shelters to untracked destinations.