Weekend activity in the city center becomes hectic, according to Cd’A PD 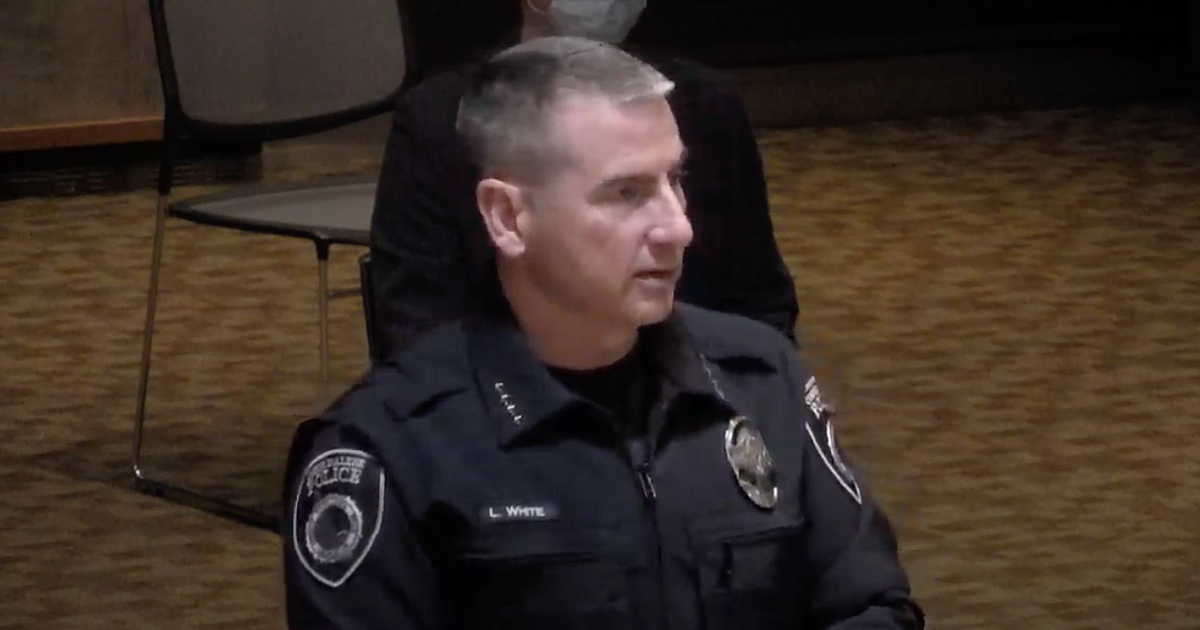 Lee White, Coeur d’Alene police chief, said on Tuesday that a recent increase in alcohol-related incidents in the downtown area was straining the resources of the police department.

“The majority of these are things that we have been going through in the past two months,” White told Coeur d’Alene Press. “The biggest problem we’re seeing is overuse of alcohol, fighting all over there and a whole slew of violent crimes.”

White made his comments to the press shortly before making a presentation to city council. In a joint effort with the Idaho State Police Liquor Control Team, White said the numbers have steadily increased over the new year, especially during the first weekends of February.

“The city center changes dramatically after 10 am,” he told city council. “The dinner crowd comes home and people show up downtown. I don’t think a lot of it was people who stayed there all night. It’s a whole new audience. Many of them are already showing up drunk. Then they go into bars and continue to drink.

The presentation included a captivating four-minute video of body camera footage of police officers responding to calls so far this year. The video begins with a muscular man in a bar getting belligerent with officers – with confrontations like “What are you going to do?” And “You can’t even be here, dog” – while wearing a t-shirt that says, “FACTLY, FIGHTS RESOLVE EVERYTHING.”

White said four bars in particular – Mik’s, the Beacon, the Moose Lounge and the Iron Horse – were the most popular places for calls so far this year. These four establishments have received 122 calls so far from 2021 to February 9. White said those calls mostly took place on Friday and Saturday nights.

For reference, the Coeur d’Alene Police Department responded to a total of 99 city-wide calls on Monday. The influx of calls, coupled with the nature of the calls themselves, places a heavy burden on a police force that White says is already at the end of its rope.

“This places a significant drain on our staff,” he said. “There aren’t many people who want to work from 11pm to 3am on a cold winter night to deal with a bunch of drunks, especially those who might have to come back to work the next morning in 6:00 am Agents who want to work overtime to fill those shifts are a bit of a problem for us. “

This “bunch of drunkards” is more drunk than usual. The average blood alcohol content for DUI citations from Cd’A PD in January was 0.17, about double the legal limit.

But White stressed that dealing with simple drunks wasn’t what put officers the most at risk. The calls have turned violent, with White reporting that officers are now responding to reports of fighting only to find themselves surrounded by hostile crowds. Over the past year, Cd’A PD has responded to 16 sex crimes directly related to these four bars, many of which are believed to have occurred inside establishments.

Some incidents have also been linked to gang activity. A call in mid-December referred to an encounter between gunmen, one of whom admitted to police he was affiliated with the Bloods. White said the gradual reopening of Washington state’s economy amid the COVID-19 pandemic has either closed bars and nightclubs or drastically reduced their capacity, sending many barhoppers and nighttime crowds to the city. is from Coeur d’Alene.

It’s an issue White said bars are trying to address.

“You have so many intoxicated people, and some of them showed up drunk and itchy for a fight, combined with a different type of crowd that we are seeing this year compared to previous years,” he said. -he declares. “I think what I’m trying to say is that the bars are trying to do their part, but the problem has gotten a little out of hand.”

White’s presentation was not an action point, so the board was barred from taking action on Tuesday night. But council members pitched ideas at the council meeting in an attempt to curb activity, ranging from financial accountability of the bars in question to putting in place a curfew. White and the board will come back with possible solutions at the March 2 board meeting.

“I don’t think this problem is going to be corrected anytime soon,” City Councilor Kiki Miller said. “I would like to see more information and other proposals come back to the board before spring. “

“It’s the energy of the board that they want to do something about it,” Widmyer said. “This situation is not sustainable. We as a board are also keen to work with bar owners to get their help in resolving this issue. “