“Welcome Back Weeks” for downtown Seattle to debut in July 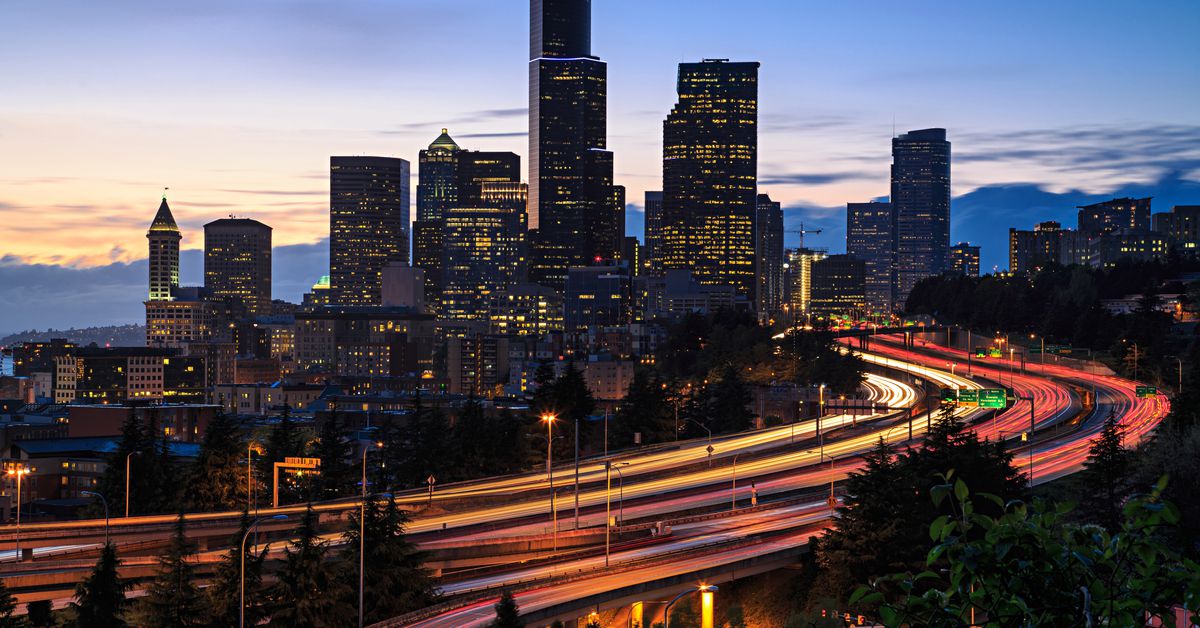 On Wednesday, June 23, Seattle Mayor Jenny Durkan and private partners announced a series of new initiatives to help downtown small businesses. One of the components revolves around events organized in July and September, called “Welcome Back Weeks”, which include concerts and promotions. The city also intends to distribute $ 1.9 million in direct cash assistance through the Small Business Stabilization Fund.

A spokesperson for the mayor’s office said the city will announce more details for the “welcome weeks” soon and that they will likely draw inspiration from the Food Walks programs of the Chinatown International District and Passport to Pioneer Square. Meanwhile, the requirements for applying for the cash assistance program promise to be similar to previous rounds of the stabilization fund: a business must have 25 full-time equivalent employees or less and an annual net income of no more than $ 2 million. dollars.

Another part of the new effort to help inner-city businesses is workforce development. The city is partnering with union representatives from the Downtown Revitalization Task Force – a coalition of business, labor, arts and community organizations – for vocational training and placement of unemployed or hospitality workers. underemployed.

The program comes even as restaurants have reported difficulty hiring for existing open positions, a situation across the country that goes beyond the overly simplistic narrative that expanded unemployment benefits during the pandemic are too high – au On the contrary, many employees are looking for salaries that will make the risk of going back worth it. In this sense, the mayor’s office said the workforce initiative will include the placement of individuals in jobs that offer wages and benefits to support families, while placing an emphasis on working poor. most vulnerable in the city. It remains to be seen how this will play out in practice.

Downtown businesses have been among the hardest hit during the pandemic in the past year, as many depended on office workers and tourist foot traffic, which only recently started to pick up. And there are still quite a few open questions, including when the biggest companies will come back in full swing. After initially planning to bring back most of its workforce at the end of 2021, Amazon recently reported that a hybrid work model is in the future for employees of companies.

But Seattle has also allocated over $ 1 million in the revitalization budget for programs aimed at neighborhoods just outside the downtown / main mall, including $ 200,000 each for community organizations in the Chinatown International District. , Pioneer Square, Belltown, South Lake Union and Uptown. . Even with such money, the discussion of how best to use city funds for economic recovery will no doubt continue as local politicians, including those running for mayor this year, push for a holistic approach that doesn’t just focus on large companies. districts.